This week, the International Atomic Energy Agency (IAEA) published a report on the results of its mission’s visit to the Zaporizhia NPP. And although the experts did not record any critical damage near the station that could lead to the release of radiation, they recommended that the shelling of the ZNPP be stopped immediately. The BBC says that the IAEA inspectors are most worried at … END_OF_DOCUMENT_TOKEN_TO_BE_REPLACED

The Russian diaspora also demanded the lifting of sanctions against the Russian Federation. On September 4, a rally was held in the German city of Cologne, where about 2,000 Russians expressed anti-Ukrainian sentiments. The Russian-speaking diaspora demanded the lifting of sanctions from the Russian Federation. The participants of the meeting also called on the German government to stop supporting Ukraine. The demonstrators held a banner … END_OF_DOCUMENT_TOKEN_TO_BE_REPLACED

By Alys DaviesBBC News Belgium’s energy minister has warned that EU countries will face five to 10 terrible winters if nothing is done to reduce natural gas prices. Calls are mounting for an EU-wide cap on the price of gas and its decoupling from the price of electricity. EU states have been struggling with huge energy price hikes since key gas supplier Russia invaded Ukraine … END_OF_DOCUMENT_TOKEN_TO_BE_REPLACED

The 9-euro ticket is on its last legs – from September you can often get just a day ticket for city traffic for the same money. And the tariffs keep going up. After the 9-euro campaign in buses and trains, passengers not only have to pay the normal tariffs again from September – there are also price increases in some cases. This was the result … END_OF_DOCUMENT_TOKEN_TO_BE_REPLACED

Smoke from a massive forest fire in central Portugal engulfed the skyscrapers known as the “Four Towers” in Madrid, 400 km away, on Tuesday, and residents of the Spanish capital complained of a strong smell of burning. This is written by Reuters, “European Truth” reports. A fire in Portugal’s Serra da Estrela National Park, which started on August 6 and was brought under control only … END_OF_DOCUMENT_TOKEN_TO_BE_REPLACED

Slovakia has announced that they will ground their MiG-29 fighter jets next month and donate them to Ukraine. END_OF_DOCUMENT_TOKEN_TO_BE_REPLACED

Iberdrola SA has launched Europe’s largest solar power plant in western Spain as the country ramps up its renewable energy production to cut its dependence on fossil fuels. Bloomberg writes about it. It is noted that electricity in Spain is trading at almost three times the seasonal average for 5 years, as the reduction in Russian gas supplies leads to higher fuel costs, the agency … END_OF_DOCUMENT_TOKEN_TO_BE_REPLACED 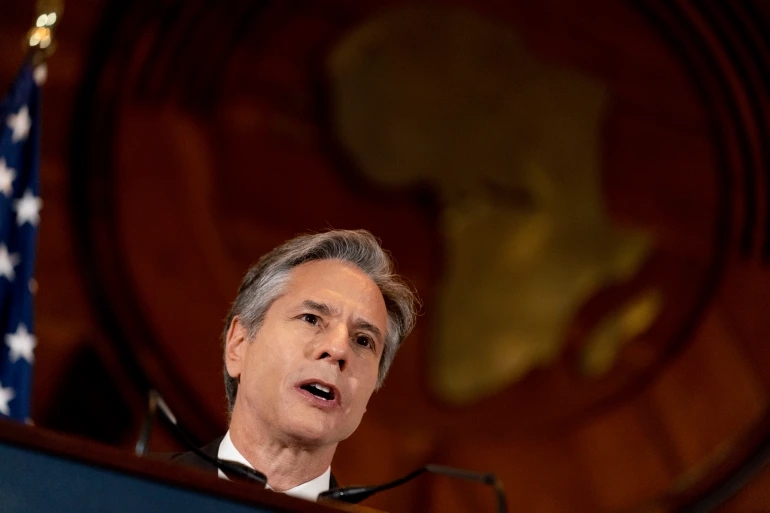 US secretary of state will visit Pretoria, Kinshasa and Kigali weeks after Russia’s Lavrov visited the continent. US Secretary of State Antony Blinken will travel next month to South Africa, the Democratic Republic of Congo and Rwanda, the Department of State announced on Friday, as Washington ramps up diplomacy in Africa to counter a Russian charm offensive. The US ambassador to the United Nations, Linda … END_OF_DOCUMENT_TOKEN_TO_BE_REPLACED 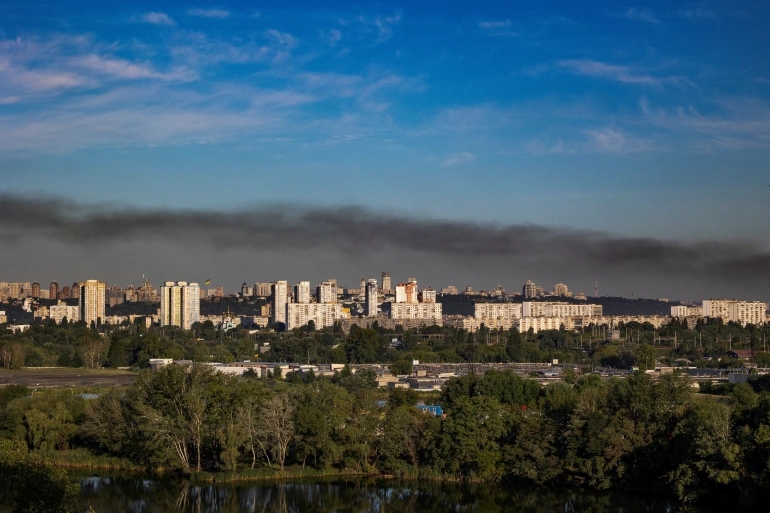 At least six missiles hit the outskirts of the Ukrainian capital, Kyiv, wounding 15 people, officials say. Published On 28 Jul 202228 Jul 2022 Russian forces have launched a missile attack on the Kyiv area for the first time in weeks and pounded the northern Chernihiv region as well, in what Ukraine said was revenge for standing up to the Kremlin. Ukrainian officials, meanwhile, announced … END_OF_DOCUMENT_TOKEN_TO_BE_REPLACED